Depont Graham was born June 28th, 1915 and died June 29th, the same year. He was the son of John Wesley Graham and Willetta Jeanetta Clouse Graham. The gravesite is located in Forest Dell on the property of Dee Helm bordering the property of Harv Crook. It is located on the Helm's south fence line about 0.3 mile east of Highway 89. Please be aware that this is private property. (GPS: 42.5625 N 110.8878 W). 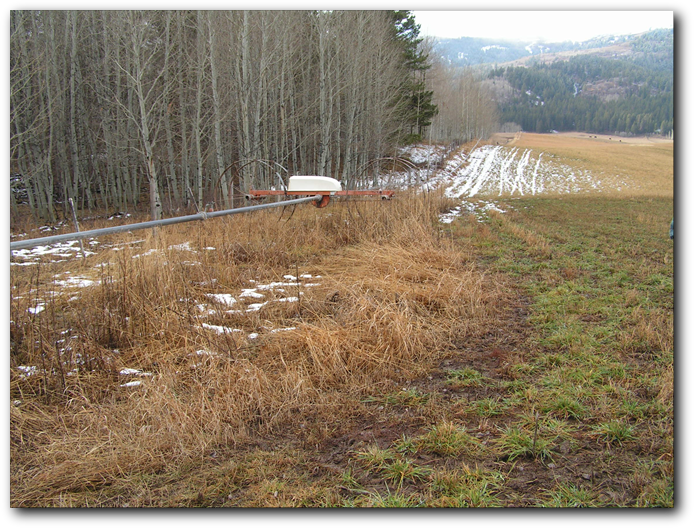 Alonzo F. Brown of New Hampshire, who crossed the route (Lander Cut-Off), told of coming upon the burning remnants of an emigrant train where the trail entered Star Valley. All members of the train except a four year old girl had been killed. The child's legs were broken and apparently she had been left for dead. Brown's party dressed her wounds and took her to Oregon. Today a peaceful aspen grove (unknown) marks the site of the massacre in Forest Dell.

Correction We recently obtained a copy of the "Autobiography of Alonzo F. Brown", dated 29 May 1922. Whereas, the event described above apparently did occur, it did not happen in Star Valley. From Alonzo F. Brown's autobiography...

"The Landers Cutoff took down to the old road to Fort Hall on the Snake River. We camped one night on Salt River. We were now in hostile Indian territory, as we went by where the Sublette Cutoff came into the old road. We camped with a party of emigrants who had just come through the Sublette Cutoff, and they reported they came by about ten miles south of where we were and found a party of emigrants all murdered except a little babe, and it had both legs broken by Indians. These emigrants had the baby and was going to take it through with them".

Hannah Elizabeth Morgan was born 4 October 1866 in Pleasant Grove, Utah of Edward (Ted) Morgan and Sarah West Morgan. Hannah Elizabeth married John Russell Hadden about 1883 presumably in Neeley, Idaho. Homesteading in Star Valley, she died 22 May 1889 either during, or soon after, childbirth. 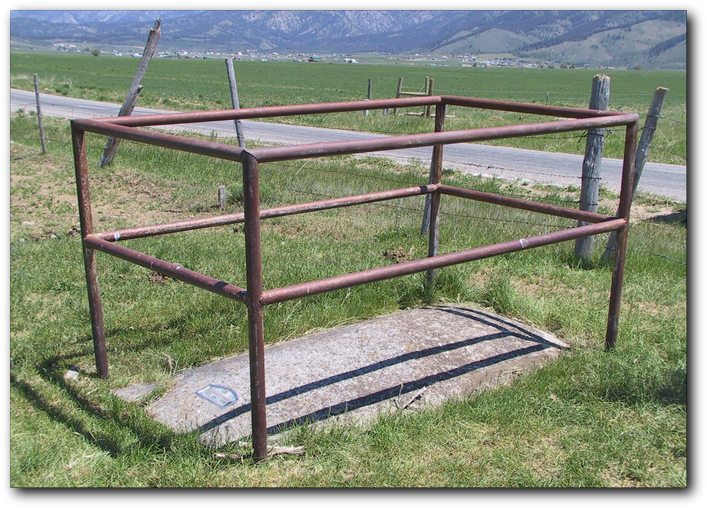 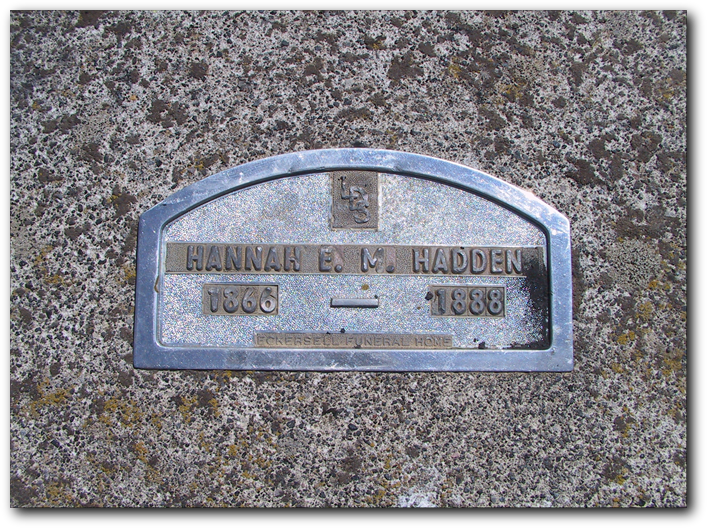 The following is a list of persons originally interred in the Rainey Hill burial site. When dedicated cemeteries became available elsewhere throughout the Valley, these persons were exhumed and transferred to other locations. 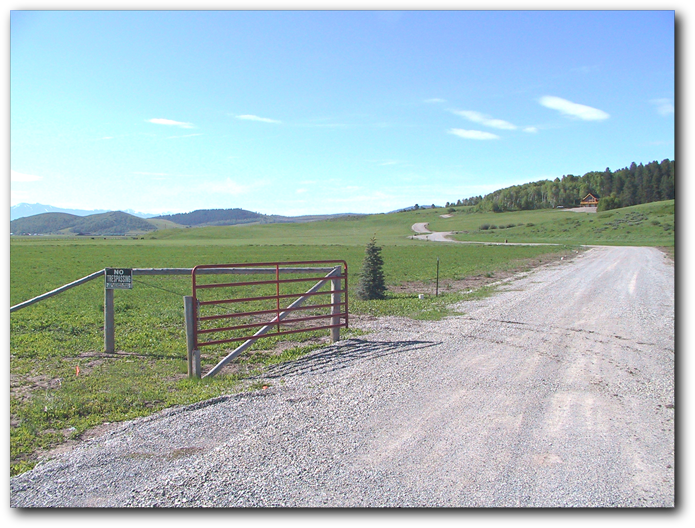 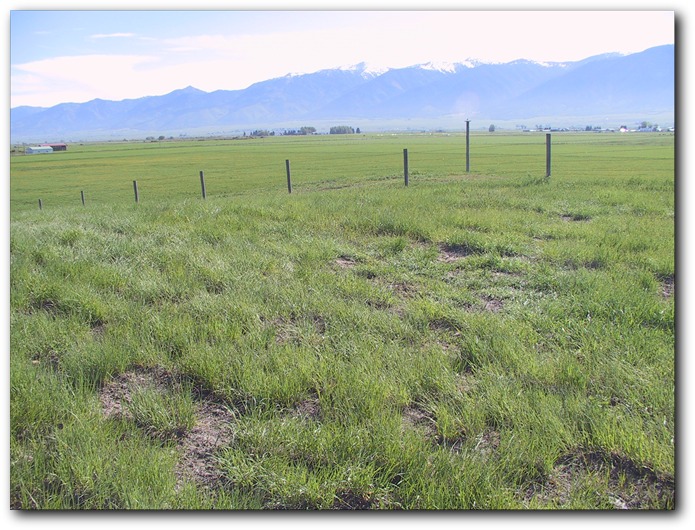